Rwanda from 28–30 August 2018 hosts a Pan African Workshop on Access and Benefit Sharing of Genetic Resources (ABS). The workshop brings together participants from across Africa representing  a  wide  array  of  ABS  practitioners  and  experts including policymakers,  researchers  and  academia,  private  sector, local communities,  civil society,  development  partners  and  the  media.

The workshop comes ahead of the 14th Conference of the Parties to the Convention on Biological Diversity (COP14). It aims to showcase Africa’s knowledge and wisdom, support the achievements of national Sustainable Development Goals’ targets and build critical capacities to harness the innovative potential of Africa’s genetic resources and traditional knowledge. During the three days, the workshop will also share the knowledge accumulated from country experiences in implementing the Nagoya Protocol in Africa.

“We are pleased to host this workshop and share lessons learned in developing Access and Benefit Sharing legal and policy frameworks. During this meeting, we will learn from countries across Africa on how to value genetic resources and associated traditional knowledge, as well as how to monitor their use,” said Eng. Coletha Ruhamya, Director General, Rwanda Environment Management Authority.

Participants to the workshop will share experiences on Access and Benefit Sharing of genetic resources and associated traditional knowledge in Africa. They will also discuss the challenges hindering countries from translating the potential of their genetic resources and associated traditional knowledge into business opportunities and development benefits.

The workshop is organised by the Global Environment Facility (GEF) in partnership with the United Nations Development Programme (UNDP), Secretariats of the Convention on Biological Diversity (CBD) and the International Treaty on Plant Genetic Resources for Food and Agriculture (ITPGRFA) through the Rwanda Environment Management Authority (REMA).

About the Nagoya Protocol

The Nagoya Protocol on Access to Genetic Resources and the Fair and Equitable Sharing of Benefits Arising from their Utilization (ABS) is a supplementary agreement to the Convention on Biological Diversity (CBD).

It provides a transparent legal framework for the effective implementation of one of the three objectives of the CBD: the fair and equitable sharing of benefits arising out of the utilization of genetic resources.

The Nagoya Protocol on ABS was adopted on 29 October 2010 in Nagoya, Japan and entered into force on 12 October 2014. Its objective is the fair and equitable sharing of benefits arising from the utilization of genetic resources, thereby contributing to the conservation and sustainable use of biodiversity.

The Nagoya Protocol was ratified by Rwanda in March 2012. The Protocol is of paramount importance, especially to developing countries which are in position to benefit meaningfully from their biological resources and associated traditional knowledge, which has been exploited over the years (especially in pharmaceutical and cosmetic industries) without tangible benefits. 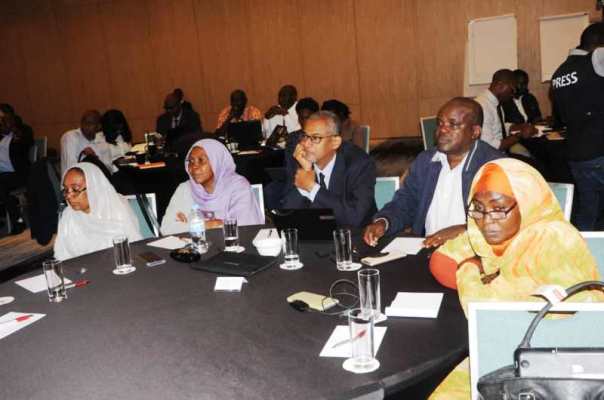 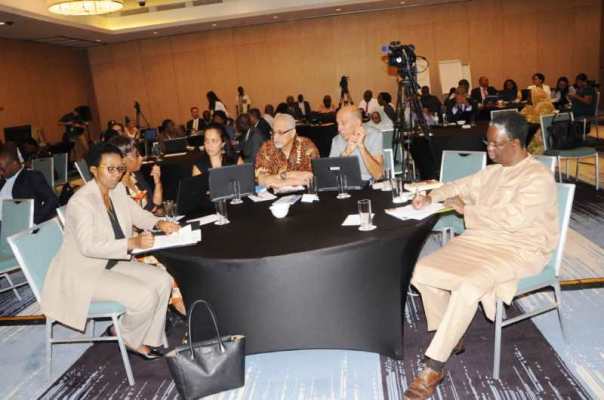 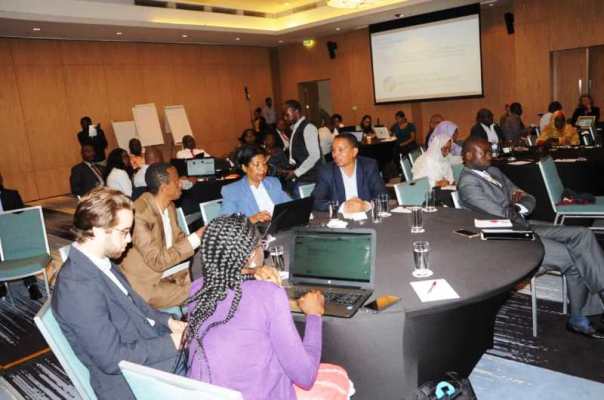 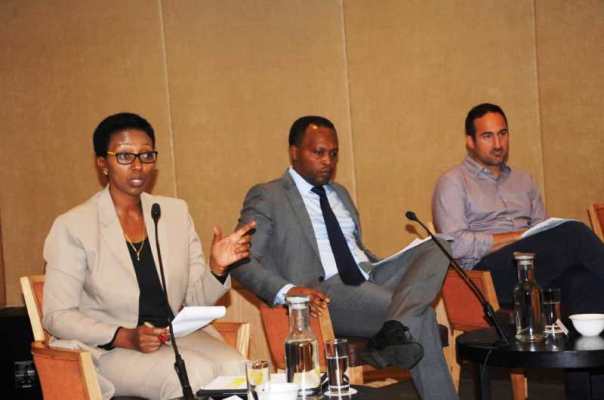